Hello again! I am a bit late but back I rocked this outfit in Cardiff, UK on the Pop Punk’s Not Dead Tour with New Found Glory, The Story So Far, State Champs and Only…

We’re excited to share this new track with you from New Found Glory called “Stubborn”! We are big fans of NFG here…

October is here which means I immediately have begun to start over-consuming ghost-shaped peeps and pumpkin lattes — hold the candy corn though, I just can’t get into that stuff. There’s nothing I love more than a good Halloween party and kitschy Halloween decorations, but we can’t dress up all month, unless you work at… More »

New Found Glory is obviously in the business of killing it. Like…seriously, they kill it in everything they do, and I’m not only talking about the title of their…

The Albany pop punk group (who happen to be my bffs), State Champs, have released a new song called “Elevated” and a brand new music video for that song. Needless to say, it’s awesome and I’m not just saying that because I’m biased. The song, off their debut LP The Finer Things, is my absolute… More »

Warped Tour can be a fun filled day with music, friends and meeting your favorite musicians. The difficult part is having so much to do and cramming it all into one day. I decided…

Hey music lovers! Just like you, I’m really excited for Warped Tour this year. There are so many amazing bands on the lineup, as well as some of my favorite sponsors! Although its really hard for me to narrow down my favorite bands, I wanted to share my top 10 that I’m excited to see… More »

Here are some of my favorite Vans Warped Tour Memories!!

Fuse puts together an EPIC trip down Paramore memory lane. 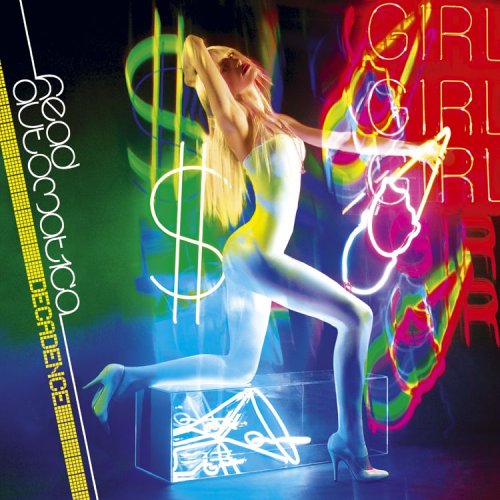 The boys of The Maine are getting ready to head out on their own headlining tour of the US and Canada; so we had Pat Kirch fills us in…