Music videos in the 1970’s didn’t really exist at least not good ones. The original one for this song Billy Joel’s first single record was made in 1973 I’m not sure when this version was made but either in the late 70’s or mid 80’s. I choose Billy Joel for this month because I actually… More »

Don McLean is an American singer, this song Vincent is about the famous artist Vincent Van Gogh. I think this was from the early 1970’s

VINTAGE BAND OF THE MONTH ….. THE DOORS, WHEN YOU’RE STRANGE

I thought I would post a Vintage band of the month before June is over. The Doors are an American band known for their crazy lead singer Jim Morrison. I believe this video was made in 1967. Jim Morrison died in 1971 at the age of 27 and he joined the 27 Club for singers… More »

VINTAGE ARTIST OF THE MONTH …….. CAT STEVENS …….. FATHER AND SON

I have mixed feelings about picking Cat Stevens as my pick for the month because he is no longer that person. Cat Stevens was born in London as Steven Demetre Georgiou in 1948. He is now named Yusuf Islam and there are many people here that have bad thoughts towards him. But he is going… More »

I had to start off 2014 with the most iconic band in history. After watching many different videos I picked “Let It Be” it’s just a nice peaceful song 😀

I’m pretty sure that in another life, I was Penny Lane from Almost Famous. I love the 70’s chic vibe that has been trending like crazy. Mostly because that’s what I wear everyday of my life. I discovered this little gem Sugarhigh and Lovestoned on Instagram and immediately went to their site to shop! If… More »

VINTAGE BAND OF THE MONTH …… LED ZEPPELIN circa 1973

LED ZEPPELIN was formed in 1968 in London England, band members included Robert Plant lead vocals, Jimmy Page, John Bonham and John Paul Jones. This song Stairway to Heaven has to be one of the best songs ever made. This live performance was filmed in 1973 in Madison Square Garden in NYC. Sadly in 1980… More »

LYNYRD SKYNYRD was a Southern Hard Rock band in the mid 60’s through 1977 when 6 members died in a horrific plane crash in Mississippi. Ronnie Van Zant the lead singer was killed along with two other band members, the pilot, their manager and one other person. Freebird is one of those iconic songs from… More »

This is a new gallery of photos from my time in the 1970’s. I was married in 1969 and I know most of the people here on Buzznet were not even born. I thought it would be nice to show you how life was in those days. You even may see a few photos from… More »

We’ve all seen tie dye shoes, shirts, shorts, pants, and basically everything. One thing people don’t talk about are tie dye NAILS! I absolutely love the neon tie dye nails trend, especially the ones with the peace sign and Jac Vanek tie dye nails done by Nicole Buckley are INSANELY cute! Would you rock tie… More »

This week, I’d like to discuss the fabulous hippie inspired fashion from the movie Almost Famous. It tells the story of a teenage journalist who is given the chance to write a story for Rolling Stone Magazine while covering the rock band Stillwater (as he accompanies them on their concert tour). This film definitely has… More »

The 70s Called And Told Me To Buy These Amazing Glasses 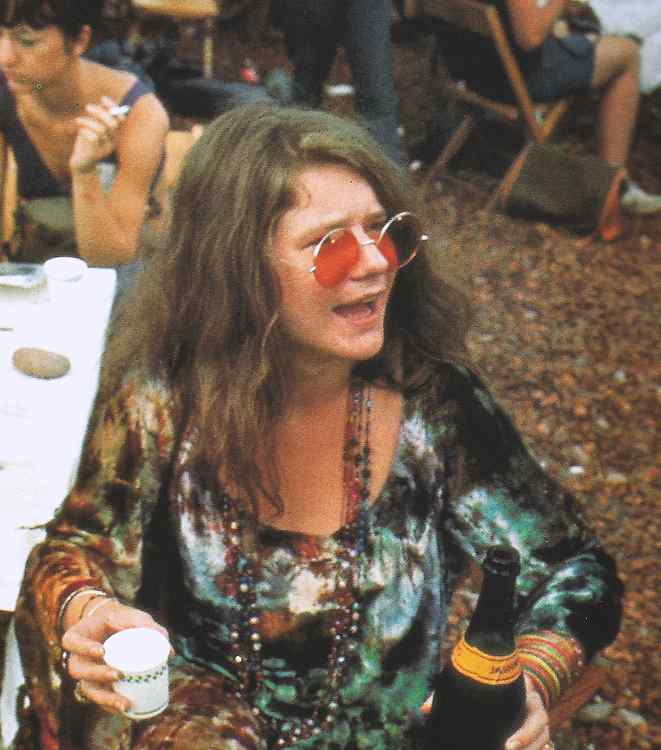 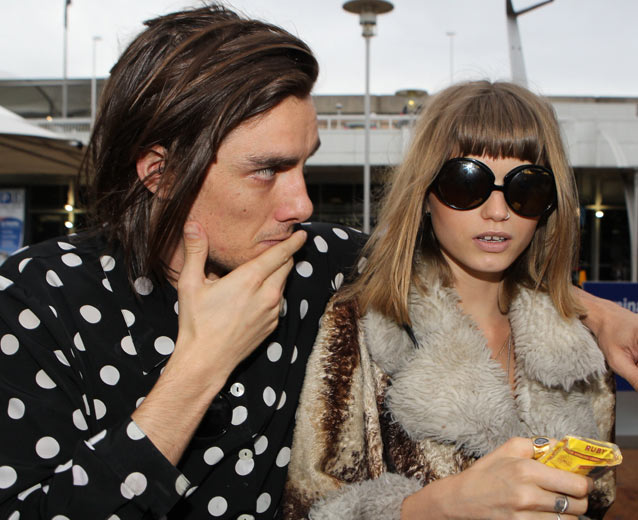 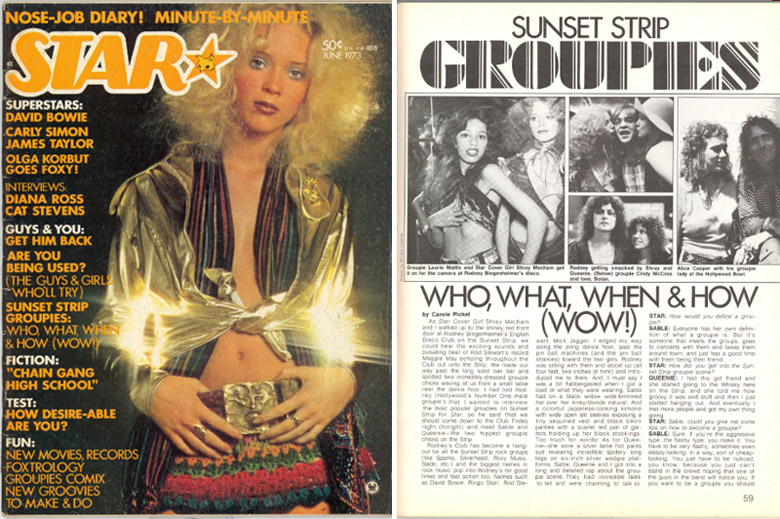 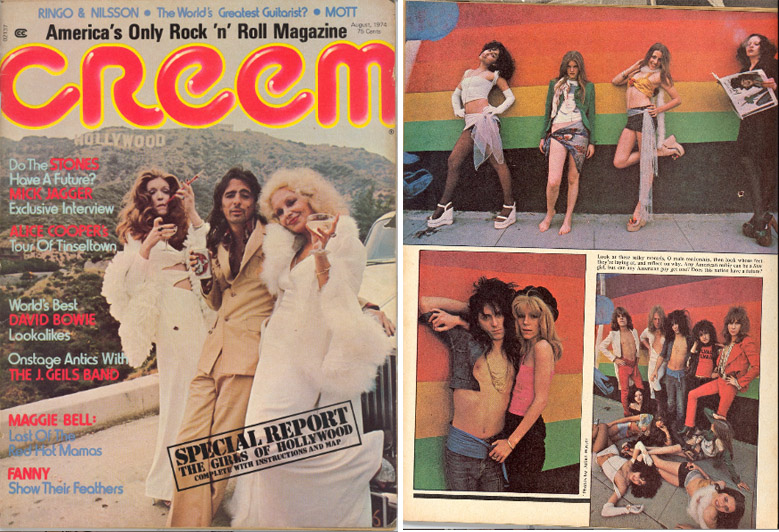 The Evolution of Twiggy

From the daughter of a factory worker to the face of the late 60’s – This is the Fashion Evolution of the legendary Twiggy.

Things that are currently trending. Would you rock the look?