Also for anybody who’s wondering, I’m planning on updating The Fallout, The Lies I Want To Feel, and Incite My Riots very, very soon…

Young Guns have the perfect new lyric video for Halloween! The British rock band from London’s hit single, “Bones” will get your blood pumping and this lyric video will get you in the mood to…

With the London 2012 Olympic games now officially underway and the host country placed firmly in the spotlight, it’s only fitting to look at some of the best of British bands currently flying the flag for the alternative music scene – from the heavy weight defending champions to the bill toppers of the future, here… More » 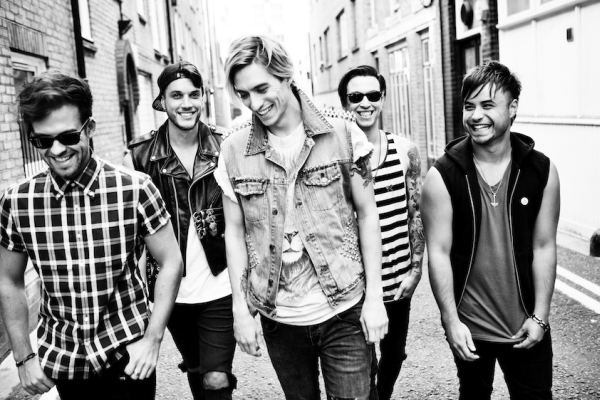 We all know the “Hotel Rooms and Rock Stars” clichés – groupies, TVs thrown out of the window and a big mess left behind. Young Guns however…