Relentless Beats has announced its first headliners for Goldrush Music Festival… and I couldn’t be more excited!  Mark your calendars because they’ll be returning to Rawhide Western Town in Chandler, Arizona, September 29 and 30, 2018. The first to be announced as headliner is progressive house, uber producer Deadmau5, along with cake tossing, electro house impresario, Steve Aoki.  These… More »

I have been a busy, busy little fangirl. Doing the coolest music interviews around town (and other towns) check out all the artists I have been chilling with in this gallery! (also notice how long my hair is getting!) My favorite this month was TAYLOR MOMSEN, hands down. She was so cool. I was kind… More »

Steve Aoki will be playing his only show in southern California on November 26th at The Grove of Anaheim, and we’ve got a pair of…

This past weekend I attended the Electric Daisy Carnival (EDC) in Las Vegas, NV.  For those who don’t know, EDC is North America’s largest dance music event.  It’s a 3… 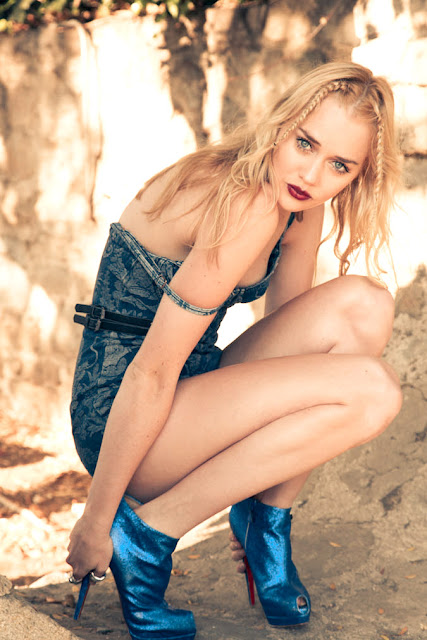 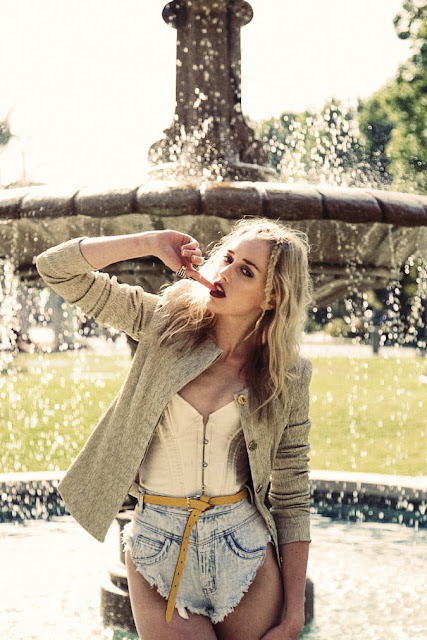 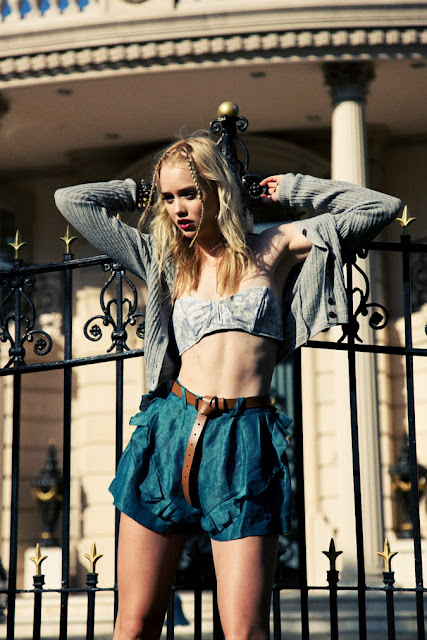 shakin’ it at coachella

this was so much fun…even though it was about a million degrees in the tent. so many people there watching and dancing like crazy. steve crowd surfed in a blow up raft ahaha and sprayed the crowd with a super soaker. oh and of course there was a dragon on stage too. it was exhilirating!!… More »

finally back in la la land from the dry desert. coachella was everything but dull. hydration was a must and late hours were definitely in your schedule. lauren and i drove up late thursday night. on the way we got some food and picked…