15 Teen TV Babes Who Could Make it Big

For plenty of hot, young actors, getting cast in a teen drama is the start of a long career. Plus, there’s shows like The Vampire Diaries, Pretty Little Liars, and Teen Wolf that crush ratings for years, resulting in a steady job for many seasons and die-hard fans that worship you. When you’re playing the… More »

Back To School Outfit Inspiration From Your Favorite Fictional Characters

When it comes to fashion inspiration, nothing beats the style of our favorite fictional characters. From the many outfits of Cher in Clueless to the top-notch stylings of the cast of Pretty Little Liars to the casual Cara Delevingne in Paper Towns, there’s never a lack of options to choose from! Allow your favorite fictional… More »

Sooo it’s already Wednesday? Eep! Week is flying by..let’s see what’s buzzing on the world wide web! The Internet almost broke when Bella Hadid posted an Instagram of her with bleached out hair and pastel pink tips…looks amazing, but truth is, it was just a wig for a photo shoot. Today in London @sammcknight1 @thevalgarland… More »

Buzz Bites: Cody Simpson Opens Up About His Feelings For Gigi Hadid

Hello Thursday! One more day until we can all scream TGIF! So let’s kick off the latter part of the week with the latest being talked about online. Even though she’s on a reality show with her fam, Keeping Up With The Kardashians is not Kylie Jenner‘s favorite TV show. It’s Pretty Littler Liars. Taylor… More »

Hot Or Not: Ashley Benson As A Brunette

Ashley Benson is pretty much the perfect girl-next-door. She’s long held the position of Hollywood’s adorable slice of classic Americana, with shiny golden hair and bright blue eyes, which has turned more heads than one could count in a lifetime. The cool thing about Ashley is that, while she has all the looks of someone who… More »

The cast of Pretty Little Liars heated things up by the pool for the new June issue of GQ Magazine. Ashley Benson, Shay Mitchell, Lucy Hale and Troian Bellisario all got glammed up and into their for this steamy shoot. It’s so fun and playful but unlike anything we’ve seen from these ladies before. Have… More »

Who Wore It Better: Hayley Williams or Lucy Hale 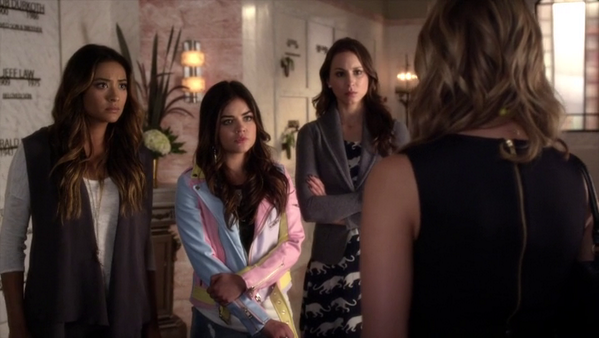 Okay now let’s break down Lucy’s outfit or Aria’s whatever. 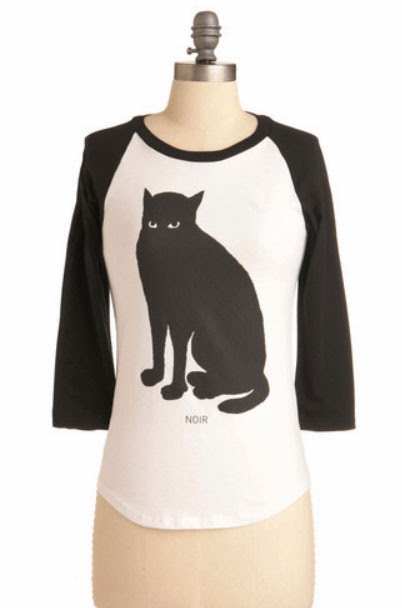 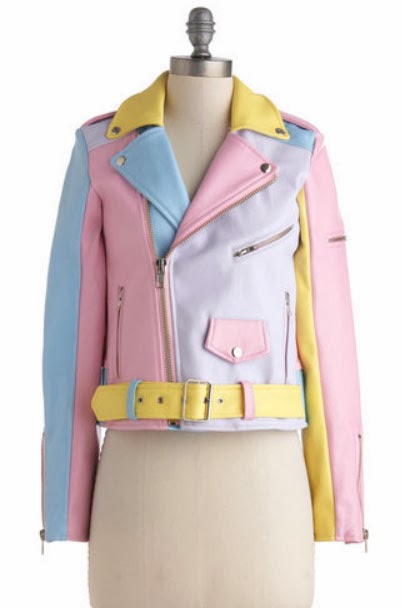 The pants were identified as regular blue jeans and shoes…

On October 22 we will all get our dose of Pretty Little Liars that has been missing from our lives. That’s’ right, ‘Grave New World’ the Halloween episode is almost here! I am just as scared, as I am excited for this. I can’t even begin to imagine how this is all going to play… More »

Stating The Obvious: All The Guys In Pretty Little Liars Are HOTTIES

I am not going to give away any spoilers from last night’s episode but lets just say if you haven’t watched yet, you need to! IMMEDIATELY. Moving on, one thing that needs to be addressed is just how ridiculously good looking all the male cast members of Pretty Little Liars are. Mr. Fitz is an… More »

I may or may not have just shouted “Love is Everything!” at work. I was laughed at. But that’s besides the point! Love and relationships are glorious. It’s even more glorious when your favorite fictional couples actually date off-screen. It’s just so adorable. And you think – awww the chemistry is real! (and awww they… More »

Behind The Scenes With Pretty Little Liars via Instagram

I am a huge Pretty Little Liars fan. I have been hooked since day one and the show shows no signs of stopping any time soon. Every week I am left hanging on the edge of my seat and have to watch with the lights on because it gets THAT intense. I follow all the… More »

Calling all Pretty Little Liars & Vampire Diaries fans! If you’re looking for an amazing book to read poolside with your girlfriends this summer, look no further than Life’s a Witch  by Brittany…

Bear Attack released its official music video for its single “The Backpack Song” today in all of its earthy goodness.

Between a hike through the wilderness, pretty crystals and a waterfall, it makes you…

Sadly, Emerging Talent Month is coming to an end ,but I enjoyed learning about such great new talent! The last artist I’m going to…

10 Up & Coming Hunky Actors To Watch

This year has already brought a ton of emerging talent to popular TV shows and films….But let’s just focus our eyes on the guys! Here is some of the eye candy you will continue to see more of on the big and little screen. Be sure to take a good glance and remember these faces… More »

We absolutely L-O-V-E the ABC Family show Pretty Little Liars – and we love Lindsey Shaw even more! The 23-year-old actress appears on the show as Paige McCullers, one of Emily’s…

We just can’t seem to get enough of the ABC Family show Pretty Little Liars! The show is currently on its third season and in honor of the upcoming Halloween holiday,…

While Buzznet is gearing up for New York Fashion Week, Lucy Hale is celebrating fashion on the West Coast. The Pretty Little Liars actress, 23, is hosting L.A.’s Fashion’s Night Out at the Beverly… 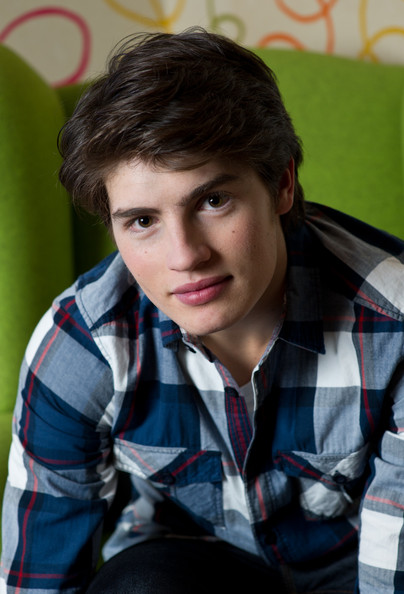