Wednesday already? We’re not complaining! Let’s see what’s poppin’ on the world wide web! Chloe Grace Moretz, basically admitted she turned down Taylor Swift‘s invitation to be part of her A-lister Squad. Haha… Harry Styles has been kicking it with some major professional sport stars since One Direction went on hiatus. We’re starting a new… More »

Buzz Bites: Kim Kardashian Has Her Own Butt Emoji

With his departure from One Direction, Zayn Malik has embraced a more laid back lifestyle and made major changes to his life. Among having more time to spend with his fiance… 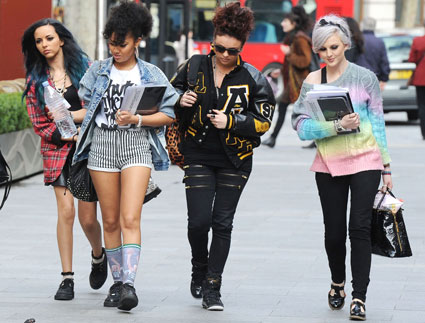 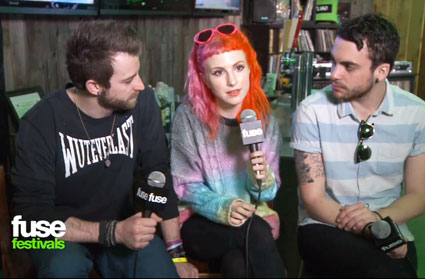 I was recently watching the E! channel on TV and Giuliana Rancic brought on a girl group who won The X Factor in the UK called Little Mix. She was interviewing the clan of beautiful gals and mentioned that one of girls Perrie Edwards, is dating One Direction‘s Zayn Malik. I guess sometimes I live… More »