I recently saw the film, Spring Breakers, by my fave Harmony Korine and was blown away…I love so many things about this movie for so many different reasons, so I was super excited when I heard that Opening Ceremony had come out with a capsule collection in collaboration with the cult film. It’s pretty much… More »

Chloe Sevigny recently unveiled her 2012 resort collection for Opening Ceremony on the runway for the very first time. I am in love with the collection’s throwback to…

Models Ashley Smith and Frankie Rayder star in Opening Ceremony‘s fall lookbook shot by Theo Wenner.  These sixties inspired, free spiriting shots are fabulous, including everything from knits to plaid.  The fall season is…

Hot or Not: Tattoo Tights by Rodarte for Opening Ceremony?

As you probably know, Rodarte has created a collection for Opening Ceremony. But don’t expect the bargain prices of Rodarte’s Target collection—the cheapest piece costs $110, and it’s a pair of tights. However, these tights…

Check out Deyrolle pour Opening Ceremony’s Spring Lookbook shot in the historic taxidermy shop in Paris (the very place that inspired the collection)!  Such a creative idea….and the pictures came out great!

Rodarte for Opening Ceremony Is Here!

Rodarte for Opening Ceremony, is now officially in stores…and I couldn’t be more excited!  Take a peek at some of the colorful lookbook images of the collection, shot by Autumn de Wilde. 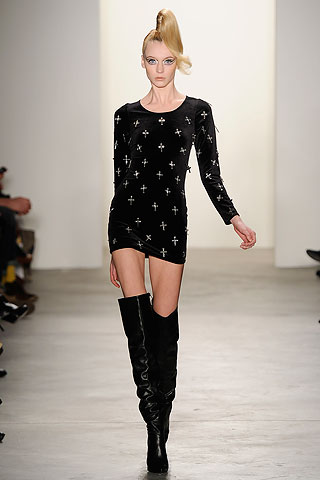 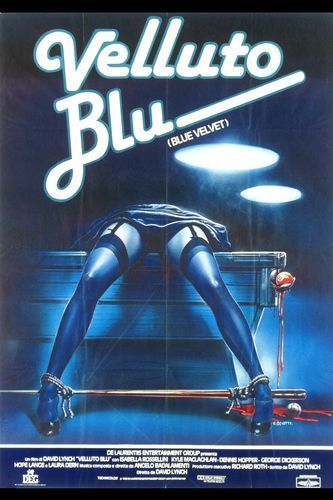 Im loving the re-emerging trend of…

Agnes B. for Opening Ceremony

Because I love everything French and vaguely androgynous (Coco Chanel did make pants en vogue, after all) it’s no surprise that Parisian brand Agnes b. is totally up my alley. It…

What do you think of their take on the classic boot? Would you wear them?

Vintage men’s button-down with a vintage black dress and high-heeled Doc Martens with socks. (You can get the lady Docs at Opening Ceremony, they come in cherry too).

Yes, dresses. For your cat. If your cat is stylish and makes a lot of money (these are $500 a pop) refer her to Opening Ceremony, where she can purchase one of two United

Opening Ceremony hosted a garden party to present the pre-Spring 2011 Chloe Sevigny for OC line, and the whole affair was an exercise in loveliness. Sevigny…

We’ve been obsessed with the collaboration between awesome Americana brand Pendleton and the best store for all things Chloe Sevigny, Opening Ceremony since they launched last year in Tokyo. Buzznet Editor Aviva Yael and…

Let’s Get Some Shoes

In which I show you all the shoes I would buy were money and ability to walk in them not an issue. And yes, they all look vaguely the same and are mostly black. What can I say, I’m a one trick pony.