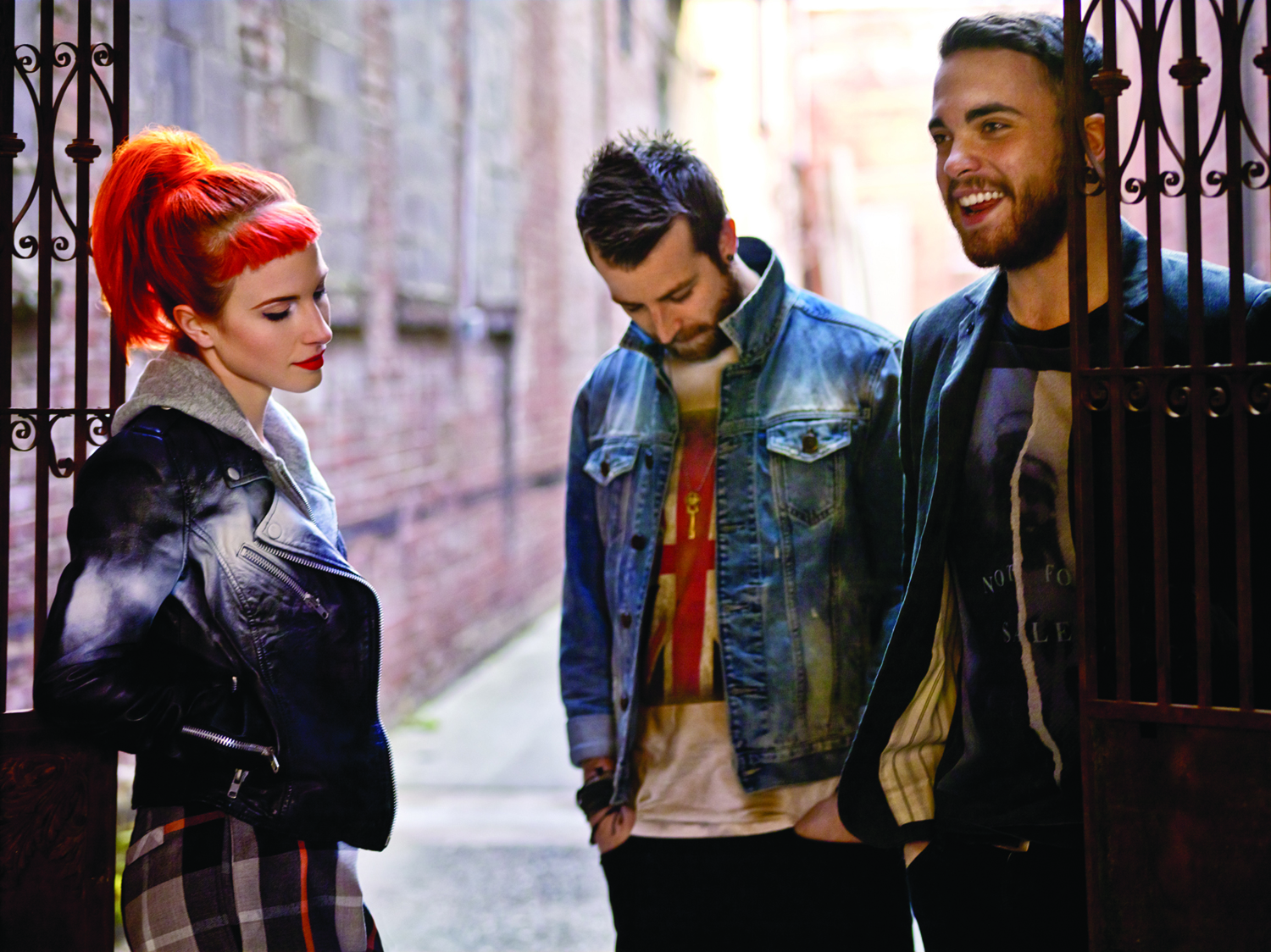 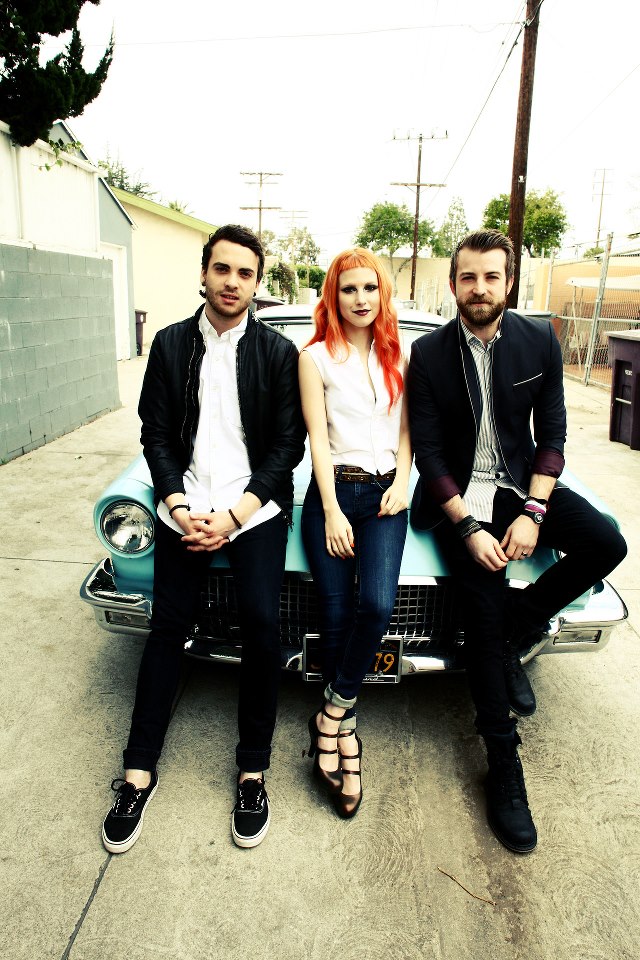 Breaking News: A Paramore Baby Is On The Way!

This is SO exciting! Jeremy Davis, bassist for our fave band, Paramore told the world via Twitter today that he and his wife, Kat, are expecting a baby girl!

Paramore Share Behind The Scenes ‘Still Into You’ Photos

We’re all in love with Paramore‘s new music video for the single, “Still Into You” and now we have these amazing photos to make us fall in love all over again. Esteemed photographer Lindsey Brynes took the beautiful photos on location — and we can’t get enough! And if you want even more behind the… More »