Sometimes I think about the meaning of human existence. In the last century we have lost in pride. The desire to have become crucial. Rulers and dictators wanted to conquer, colonize, not caring about the interests of other countries. The individual has become a pawn in the hands of the most powerful people. Endless wars. Hidden selfishness determines our life from birth. I doubt that without him we would be able to survive. Perhaps during certain stages of life is a key form of survival. Although the civilized world despises him. But really, he is still hidden driving force for us and affecting the quality of success, which we refer.

Certainly, these words sound trite and you will not agree with them. I thought in the same way to a certain moment. I’ve always heard that the egoist as a man thinking only of himself in reference to maximum benefit. That’s not true. Selfishness changes us, thanks to him, we can have a positive impact on people’s lives. We can shape empty forms, build a foundation for discoveries that await interesting world- often considered to be selfish. 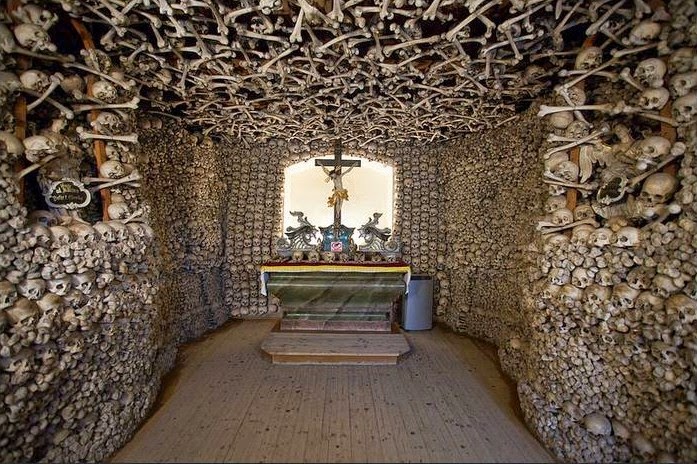 Wrongly we think that egoists are susceptible individuals, suffering from an eating disorders, having problems with auto-aggression, depression or characterized by suicidal tendencies. Each disease is different and we shouln’t judge people. These are two different planes. It’s not given to us compare what feels the person who is struggling with problems.

Priorities are challenge, which resemble the shape of the puzzle. Not every element fits to all. Life is such a difficult puzzle. This is a great School of life. Remain in the same place kills the spilit of freedom and creativity. Never ending action and reaction. It is sad that in my country following your dreams is criticized by society. Being yourself is a sin, by which individuals are treated like lepers in the Middle Ages. 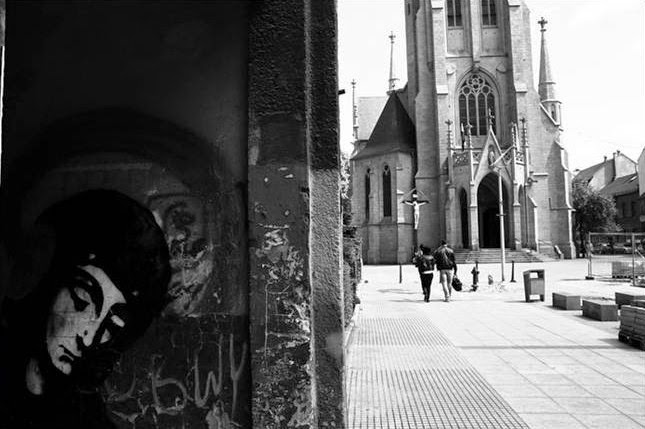 I’m myself and by it I don’t too many friends. I create my art for a long time but I totally love it. I had a chance to promote myself, but I rejected it. Sometimes good decision brings hard times in your life. I prefer to living true with myself than sell myself.

Perhaps I’m selfish because I don’t hearing haters and I making what make me happy. I receiving messages with lovely words but often with hate. I treat people as equals, although some still wish me dead, I’m too fat to them or they let me know how bad I’m or that I’m a w***e for them. I’m not going to mortify myself, just present the facts. 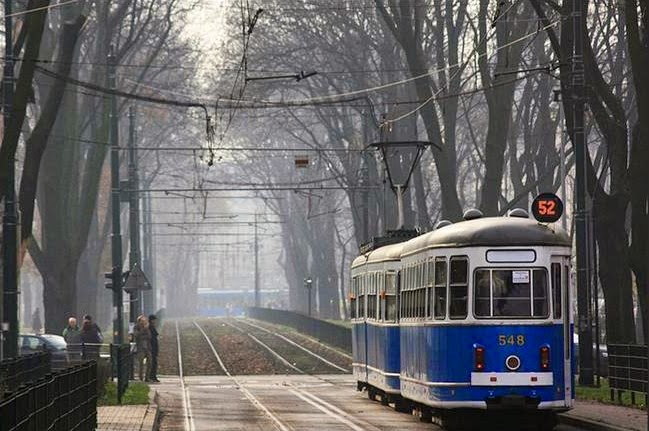 The lies, the other face of the underworld. Not the world, because in this community is closer to the secret conspiracies, fraud and theft. Competitors will use your worse days and they will rob your ideas if you shared these with them. Never, don’t trust companies. They will message you that they want to sign a contract with you but often they don’t see your creativity- you are to them like a pillar of advertising. Be careful during collaborations.

And I’m here without problems. But I’m still on Buzznet. Thanks them I began to realize my dreams. But I create thanks three unique mentors. I discovered a new passion and a desire to overcome obstacles. I broke the fear and I started the adventure. I discovered a huge difference between the Poland and the rest of the world. In Poland I can’t trust because during almost every contact I hearing lies. Why? Because I’m just a blogger, so I shouldn’t even dream about making art and new things. I’m nobody or stupid. I’m unworthy to be an artist. Polish reality. 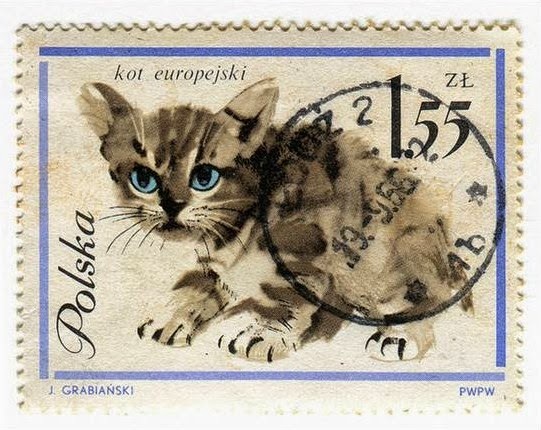