It might be childish and not something a person in their 20s should need or want, but I’ve been so down. So very, very down that I’ve exhausted all of my resources for cute cat gifs. But then this lil guy showed up in my mailbox today.

Pokemon has always been extremely nostalgic to me. Let’s be honest, I had such a stacked lineup that NOBODY on the playground wanted to battle me. I was the pokemon champion of 5th grade (technically I tied with the other top player but he was losing so badly that he shut off his gameboy in fear of losing his title. That’s an immediate loss for him in my book).

Maybe pokemon just reminds me of a time where I was happier and innocent, before I realized that boys break your heart, that getting what you want is difficult and that people could destroy your self-confidence with a few words and walk away feeling awesome about themselves. I wasn’t calloused or jaded then. Okay, I’ve always been a bit of a downer, but I was an innocent downer. I was A POKEMON CHAMPION. And if you looked at the amount of pokemon swag stuffed in a closet at my father’s house, you’d be disgusted. I HAVE SO MUCH.

Tour is also much like pokemon and I play the game on the road to and have been trying to battle at our merch table in different cities (if you wanna challenge me, let me know).

Anyway, Pokemon always makes me smile and feel happy. So when I was missing my partner in crime because he was on tour, he bought me this Dragonite plush. My favorite Pokemon! Amazon has a ton of these and they are SO CHEAP there is no excuse not to buy them to make you smile. I kind of want to “catch them all.” 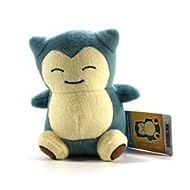 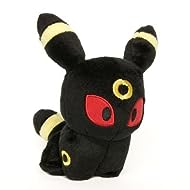 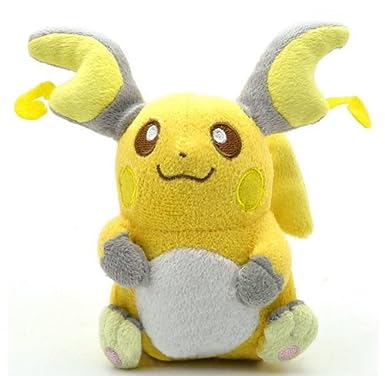 What is your favorite Pokemon?