Carrie is one of my favorite Stephen King books turned movie ever. The underdog in me connects with Carrie White, as we were both bullied and never really quite fit in with our peers. Granted, I was never locked in a closet so I could beg the Lawd’s forgiveness or told I had “dirty pillows,” but growing up for me wasn’t a walk in the park, either.

In general, I am never too thrilled about remakes. To me, it seems that the majority of them are haphazardly thrown together by major studios to rake in a few bucks before the end of the fiscal year. Remakes often seem to dump the proverbial bucket of pig’s blood on the film being paid homage to.

That being said, I am kind of excited to see this new take on the 1976 cult classic Carrie:

The new film seems to focus more on Carrie’s powers of psycho/telekinesis, which has always fascinated me. The relationship between Carrie’s Christian fundamentalist mother is as disfunctional and traumatic as ever; her high school tormentors are still just as cruel. Let’s meet the major cast from then and now:

Miss Collins/Rita Desjardin – Then: Betty Buckley – Now: Judy Greer (The sympathetic gym teacher that doles out the punishements to Carrie’s bullies which leads to Chris getting banned from the school prom. Chris then exacts a plan to payback Carrie)

Sue Snell – Then: Amy Irving – Now: Gabriella Wilde(One of Chris’ buddies that actually takes a liking to Carrie and gets her BF, Tommy Ross to take Carrie to prom as a gesture of kindness)

Tommy Ross – Then: William Katt – Now: Ansel Elgort (Sue Snell’s BF that takes Carrie to prom and falls for her) 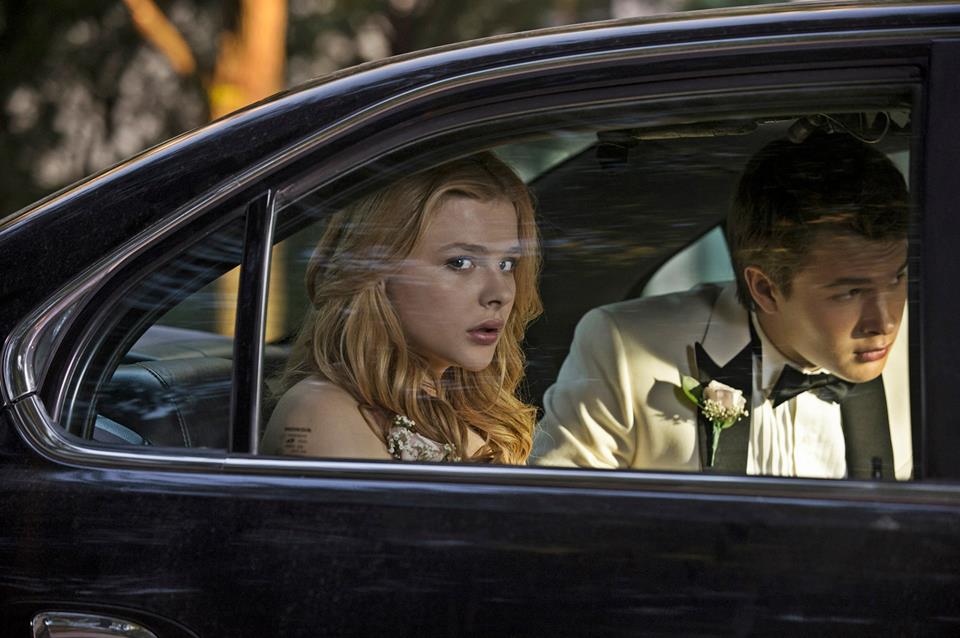 I can’t wait to see what director Kimberly Peirce does in the remake. I haven’t read up on the 2013 version but it will be interesting to see how this all plays out. From what I’ve seen so far, it looks pretty good.

Will you be watching Carrie?