Eating disorders it a large enemy. Increasingly younger people is victim of anorexia and bulimia. The age isn’t barrier. This disease can touch everyone.

Do you remember this time when you was a kid? You didn’t have serious problems. When you was teenager, probably too. Now we live in new “era” where everything is another. Often I see “lose” kids in today’s world. Parents had to work so hard but children are alone with the problems. We don’t know what happening in their heads and hearts. We have to know how talk more about problems. “Eating disorders are so common in America that 1 or 2 out of every 100 students will struggle with one. Each year, thousands of teens develop eating disorders, or problems with weight, eating, or body image.” -by kidshelth.org

Magazines and TV love thin models. Who cares about their health? No one. For many model is like a mannequin. The mind isn’t important just image. Skinny bones are awful but for agencies are the key to riches. Luisel Ramos and Eliana Ramos( sisters), Jeremy Gillitzer, Isabelle Caro, Hila Elmalich are the most popular models which died by eating disorders but if their suffer changed something in modeling?

Pro-ana one of the most hurtful community in Internet. I feel that it should to be totally banned. I’m angry when I see these blogs, web pages which promoting pro anorexia life style. It reminds me just suicide. Why countries which promoting life, don’t fight with it? Really I don’t know answer.

Where to find help?

Help someone who struggles with eating disorders is complicated. Everything what you do has a “hidden” sense. Anorexia or bulimia aren’t just in mind, but also in body. To stay alive you have to through by very long journey from hate yourself to love yourself. When something goes wrong it changes everything. A little step in bad direction and you back to the point where you started your battle. To the full recovery is needed professional help from the specialists, doctors, psychologists and family.

Story of a girl which battled anorexia:

Sometimes even celebrities fight with eating disorders. Their battle isn’t easy because the whole world observing every their step. It can have bad influence to overcome.

Demi Lovato battled with anorexia, bulimia and self harm.

“If you are going through that dark period, go to your family and closest friends. Don’t put yourself in danger. It’s very crucial that you get your feelings out — but don’t ever inflict harm on your own body because your body is so sacred. I wish I could tell every young girl with an eating disorder, or who has harmed herself in any way, that she’s worthy of life and that her life has meaning. You can overcome and get through anything.”– Demi Lovato

Lady Gaga struggled with anorexia and bulimia, since she was 15. Read more on Buzznet: HERE

“I definitely had an eating disorder. What was really frustrating for me was that everyone thought I was anorexic, and I wasn’t.”

I was really depressed and self-loathing. For me, it wasn’t about being thin, it was about getting rid of the bait attached to my body. A lot of it came from the self-loathing that came from being raped at the point of developing my voluptuousness.” “I’ve never spoke about it. It’s embarrassing. I did it every day for, like, years … I hated myself. I really was so disgusted with myself. I felt so alone. I was in a group and I never felt so alone in my life.” Mary-Kate Olsen, she battled with anorexia. “I learned at a really young age that if you don’t talk about it, it can drive you insane.” “I realized I couldn’t control this monster anymore. I needed to find help.” – Geri Halliwell “I can honestly tell you from personal experience, that worrying about an eating disorder really can get you down. There’s nothing to be ashamed about. You’ll be amazed at the difference it’ll make to your whole life if you tell someone you trust. There are lots of people who want to help and you really CAN’T fight this one on your own. It might be a hard decision to make, to tell people and to seek help but, trust me it’s nowhere as hard as trying to deal with it on your own.” – Geri Halliwell “I was very obsessed. I mean, I could tell you the fat content and the calorie content in absolutely anything- Victoria Beckham 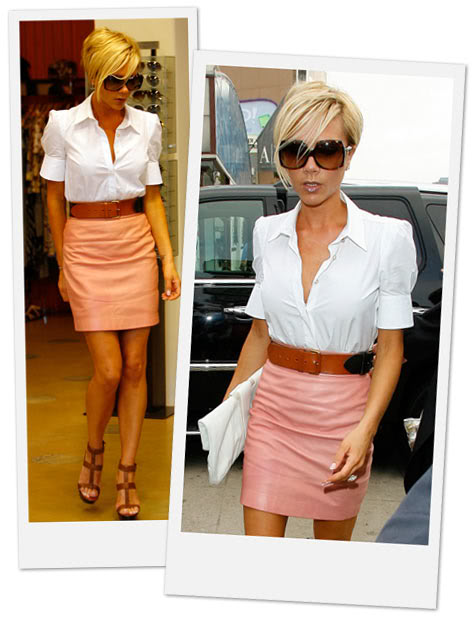 “My mum assumed my tiny body was a result of being busy with the band and working out regularly.” – Mel C

Also, musicians record songs about eating disorders. I think that the part of these songs is really powerful and helpful. Music is like a key to overcome. And I wanted to show the best which I know: