Question of the Day: Do People Treat You Differently Because You’re Single/Partnered?

In short, a lot of things happened yesterday. Some good, some bad and here are some people that are eating the worst things ever: SALADS.

Anyway, let’s talk about other stuff.

As I was reading the twitter this morning, my attempts to find anything non election related were few and far between. That is for good reason, I suppose. Twitter seems to be a nice little bubble where all the people I know on the internet manage to have the same political ideologies, and I am totally fine with that.

I did manage to find this here post that asked why couples were mean to single people and it made me laugh. Mostly because well, people are rude. When you think about it, people can ask some pretty gnarly questions if you aren’t in line with what they perceive to be the norm.

It’s like when people ask me “Why don’t you believe in god?” or “Why are you gay?” I mean just stop. Then people get all upset when you ask them about why they believe in imaginary people in the sky and so on and so forth. I digress. 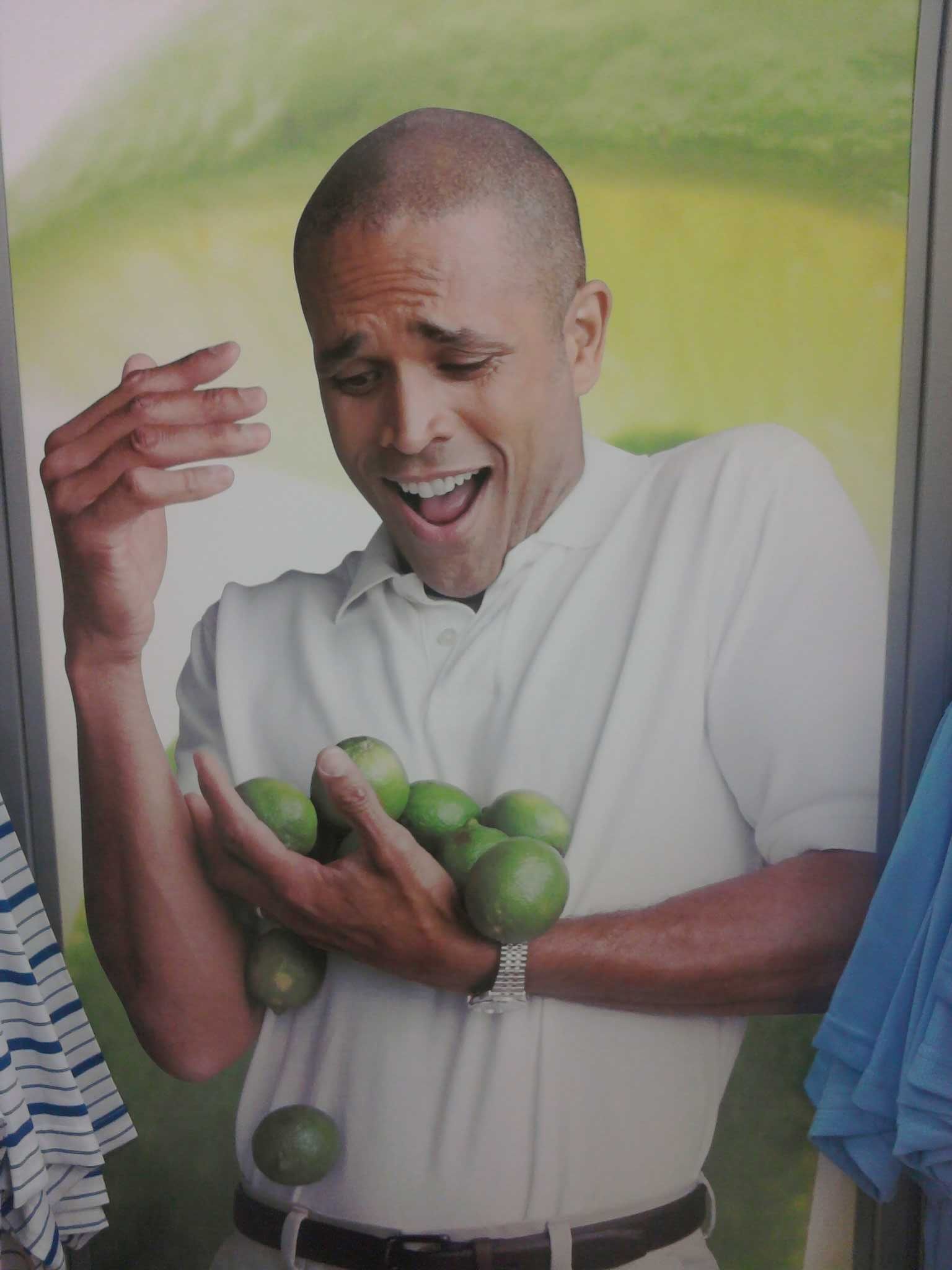 The thing with couples is that they think other people need to be in relationships and that really isn’t the case. I really don’t think that there is anything “wrong” with me for being single. I am not constantly sad because no one loves me and I never really feel “alone.” I will say, though, that when people badger me about something, then it makes me think OMG WHAT IS WRONG WITH ME?

Do people treat you differently because you’re single/partnered?