Another day, another album release anniversary. Today it’s the turn of Hey Monday’s debut album “Hold On Tight” which dropped 3 years today. Since then they’ve lost two members (and gained one) as well as releasing their mini-album/big-EP “Beneath It All”. We look forward to a second full-length in the future but in the mean time, let’s say “Happy Birthday” to their first and only. 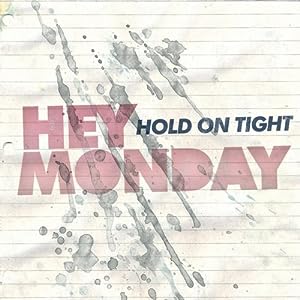 Now let’s start the party with this:

Which is your favourite track from Hold On Tight?