Dubstep giant Skrillex just released a cryptic new short film entitled Owsla. The film is apparently connected to the producer’s new venture, but it’s not exactly clear what that venture actually is. We do know that Owsla was the name of his recent tour with Zedd and Porter Robinson, and that he runs an imprint label of the same name.

The inspiration behind the name is a 1970s children’s fantasy novel called Watership Down, based around a group of anthropomorphised rabbits and their military caste called the Owsla. Maybe that’s why the zombie-esque child in the clip is running around in the forest like a deranged bunny, flinging stuffed animals at the camera…

Check out the creepy clip for yourself below: 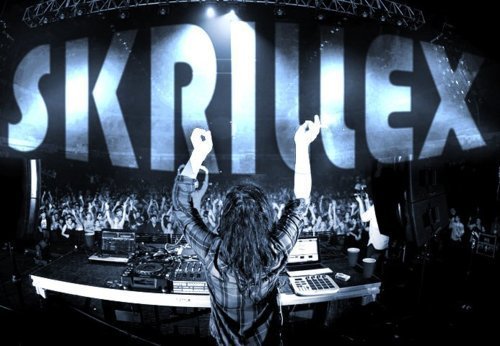 What do you think ‘Owsla’ is all about?