“Horsey” by Eungi Kim from Korea is one of the design entries from more than 3000 participants in the designboom competition, ‘seoul cycle design competition 2010‘, organized in collaborationwith seoul design foundation. This is pure GENIUS!

“‘Horsey’ is an attachable bicycle ornament/accessory which makes one’s bicycle look horsey! The ‘horsey’ package includes wooden ornaments (horsey shape body), metal parts, and screws. The manual is very simple so that anyone can easily arrange it according to one’s needs. Through this ‘horsey’ project. I wanted to give a special look to bicycles so that people would care about cycling not only as transportation but also as a lovely pet.” – Eungi Kim 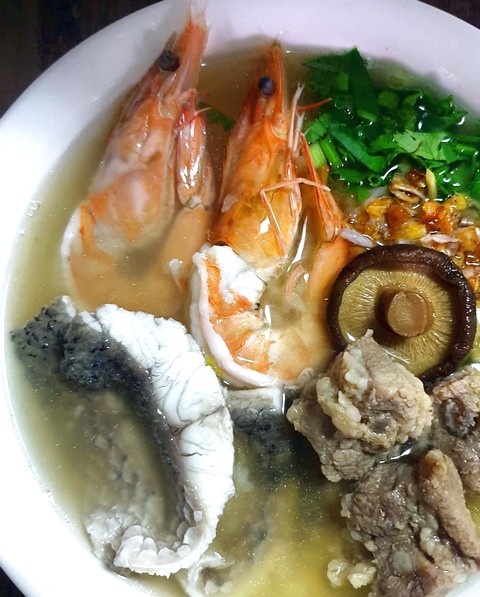 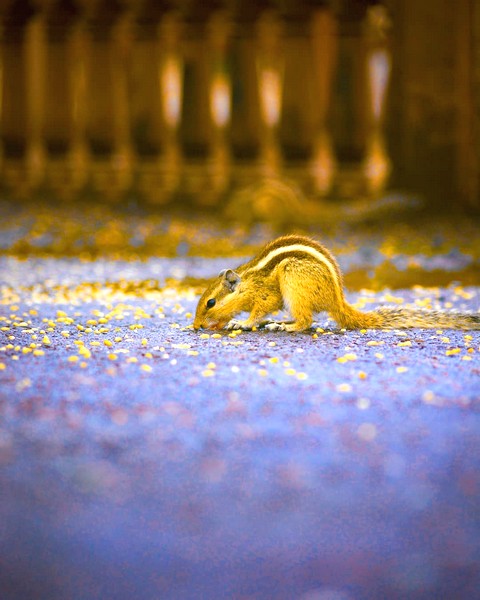