Hold it against me – Britney’s new single 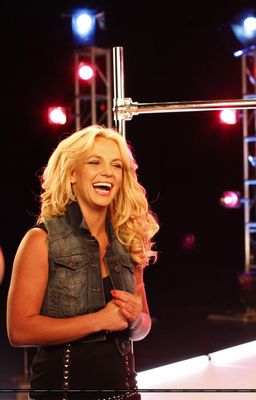 It will be Hold it against me (and not Don’t Hold It Against Me, like it’s been said) the new single by Britney Spears. The confirm arrives from PopJuice.com, a famous music website. The track is produced by Max Martin & Dr Luke.

Not even sure the date of the released of the new song, GimmeBritney.com said probably will be released on radio on January 3rd, 2011.

How do you think will be her new single?